What does an appropriate and effective snoezelen approach for persons with profound intellectual and multiple disabilities (PIMD) look like? We have started a project to find an answer to this question. Through the use of a questionnaire we would like to gain insight into the application of snoezelen in persons with PIMD. We would like to ask you, as coordinator, to help us reach participants. We are looking for caregivers, therapists, teachers, teacher assistants and/or parents/relatives who currently use snoezelen with one or more persons with PIMD. 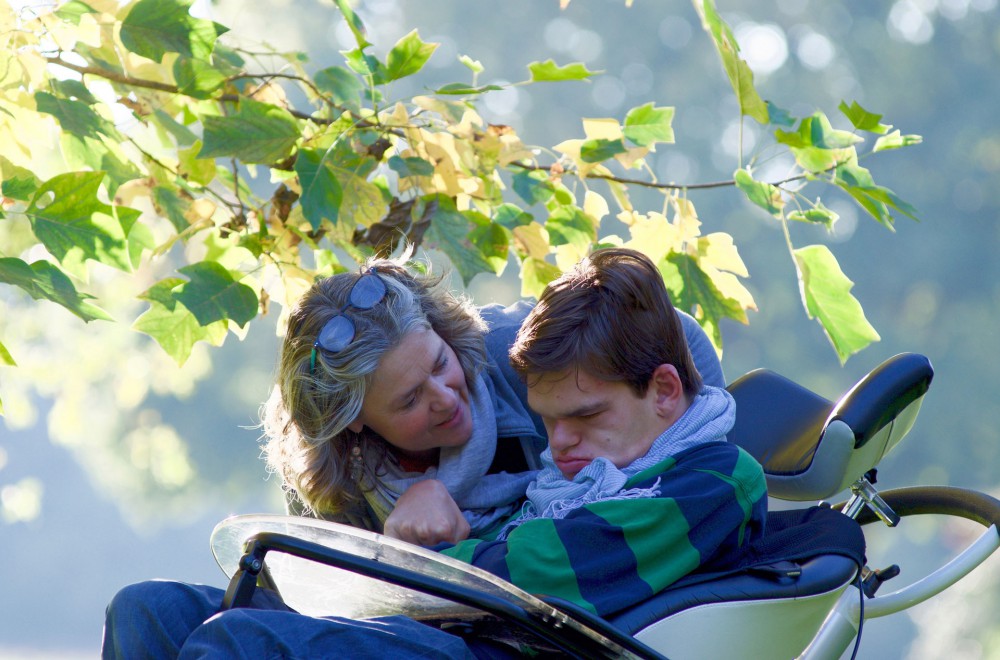 The questionnaire is expected in early February

This study uses a broad definition of snoezelen. Snoezelen was developed in the Netherlands and described by Mr. J. Hulsegge and Mr. A. Verheul, at that time employed at ‘s Heeren Loo De Hartenberg.

Snoezelen concerns offering sensory stimuli (stimuli that you can hear, see, feel, smell and taste). This sometimes takes place in a specially equipped snoezelen room, but can also be applied in a different way.

Although snoezelen is used in different target groups, this project specifically focuses on the application of snoezelen in persons with PIMD. Persons with PIMD have profound or severe intellectual disabilities (estimated IQ below 25 points or testing of IQ is not possible) and a profound or severe motor disability. Sensory impairments and health problems also frequently occur in these persons.

The study is conducted by the Academic Collaborative Center related to people with PIMD (ACC-PIMD). This a Dutch partnership between the University of Groningen, 's Heeren Loo (healthcare provider), Hanze University of Applied Sciences,

It is important to note that within this group of persons with PIMD, there is a large diversity in individual impairments and abilities. However, what these persons all have in common is dependence on others for all aspects of daily life, during 24 hours per day, seven days a week.